Can the Rangers Win the Stanley Cup? 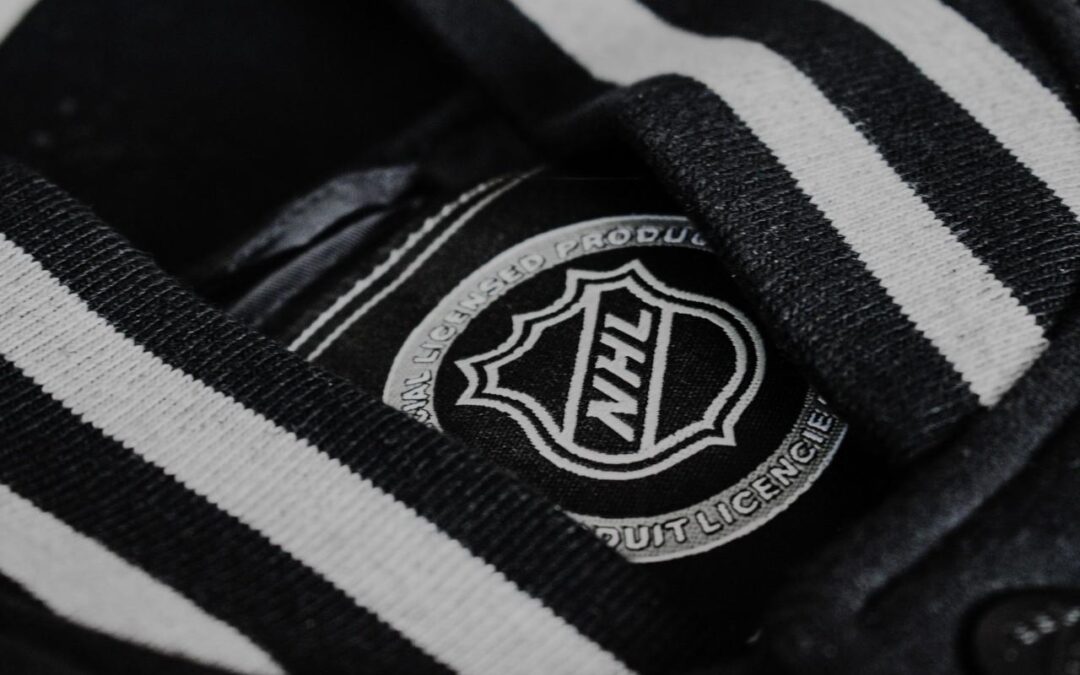 The hockey regular season is not even quite halfway through and it is already looking like the Rangers are set to break their record for the single highest points total in franchise history. New coach Gerard Gallant has overseen an incredible transformation and there has even been a mention of the Stanley Cup in New York this season.

Online betting sites are still not quite convinced that the Broadway Blues can go all the way. But if this form continues, the Rangers could win the Metropolitan Division for the first time since 2015 – the year after the most recent Stanley Cup finals appearance. Could the Rangers go all the way this year and get their hands on the most impressive trophy in sports?

The 2021/22 season has been nothing short of excellent so far for the Rangers. There is no denying that they are one of the best teams in the league at the moment – and have surpassed the expectations at the start of the campaign. There were high hopes, sure, but nothing really more than to be a competitive team and a playoff spot.

The Rangers beat the defending champions twice over the New Year celebrations and have arguably the best netminder in the league – maybe the best two. There are some things that Gallant will need to work on in the next few months. But the playoffs look a good bet – and from there anything can happen.

How Will the Playoffs Go?

This is a team that has only made the postseason once in the last four years, so maybe we shouldn’t get too excited quite yet. The Rangers were swept by the Hurricanes in the qualifying round that year too. With the new faces on the roster, not too much should be taken from that – but it also won’t build much confidence with the fans.

The other main question about this New York Rangers is whether we are watching a championship team in the making, or a very good team that will remain a contender for the next few years but will find it tough going when it comes up against a team with more postseason experience.

Who Can Stop the Rangers?

We know only too well to expect the unexpected when it comes to the NHL playoffs. Literally any of the top teams in the Eastern Conference could finish our season at the very first step. But the special teams strength – and netminding talent – should help the Rangers go further than they might have before.

The real test will be when the Rangers come up against the Lightning, the Panthers, or even the Caps. That’s before the Blueshirts have to face any of the top teams in the West. Vegas and Colorado, especially, would be very difficult to beat over a seven-game series.

There is no denying that Gerard Gallant has given this New York Rangers team a winning identity – and a feeling that it can go all the way to the Stanley Cup finals. Whether that happens or not is a very different question.

In Igor Shesterkin, the Rangers have a real diamond of a netminder. The fact that Alexandar Georgiev has also vastly improved is a major bonus for what will be a demanding rest of regular season and beyond. There is depth in both defense and with the forwards, although the younger players are probably not scoring as much as they need to. There is the entire second half of the regular season to get that right though.

What happens at the trade deadline will be important, with the Rangers looking like buyers. But, if the scoring prowess of Artemi Panarin and the defensive strength of Adam Fox carries over into the playoffs, a head of steam might be able to take the Broadway Blues further than any of us can dream of right now.