Discover The Top Sports Games Everyone Loves In 2021 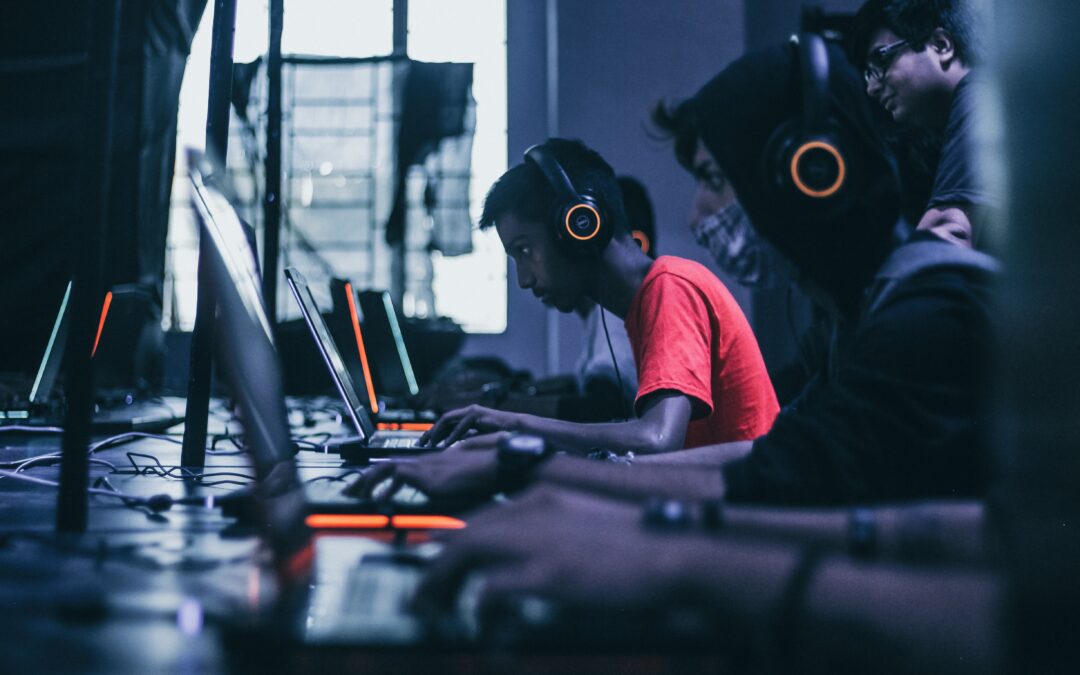 With the release of the PlayStation 5 and the Xbox Series S, we have seen some truly magnificent sports games hitting the market of late. Whether you’re a die-hard soccer fan, X-games adrenaline junkie, or racing enthusiast, 2021 has something for everyone. Delve into the article below to see what you might have missed this year!

It goes without saying, but the annual release of FIFA is always one of the most anticipated events within the sports gaming community, without fail. FIFA 2022 is no exception to this. There are some major improvements to gameplay from FIFA 2021, including improved AI awareness and HyperMotion technology, which brings a never-before-seen degree of realism to gameplay. The advanced AI makes for hyper realistic bot tactics, bringing a human element to your virtual opponents. New motion capture technology makes it feel like you are genuinely in the stadium watching your favourite players battle it out for the trophy, except you are in control.

This extreme sports simulator takes X-games style multiplayer gaming to a whole new level. Capable of hosting up to 50 players simultaneously with no loss in FPS or aesthetic quality, Riders Republic will have you and your friends (or strangers on the internet) glued to your screens for hours at a time. Players can choose from mountain bikes, snowboards, skis, or wingsuits in a beautifully rendered world designed for ultimate adrenalin.

Visual Concepts in Partnership with 2K Sports released this gem of a basketball simulator in early September to surprisingly mixed reactions from fans of the franchise. In terms of gameplay and aesthetic, NBA 2K22 represents a massive leap forward for the series that has been long anticipated. Based on feedback from NBA 2K21, the developers were able to provide a more balanced and immersive experience for all players regardless of position. All told, Visual Concepts pulls out all the stops to make improvements on an already cutting-edge basketball simulator.

The NFS franchise has come under fire in the past for releasing stale reboots of the same old game and not giving fans their money’s worth. Thankfully, Criterion Games seems to have taken the criticism in their stride and delivered a fresh take on a game that is nostalgic for those who grew up playing the earliest versions. NFS 2021 promises stunning visuals, several gameplay options, a world of customisation options, and of course, speed.

If FIFA is a bit out of your price range because you haven’t yet signed up at a casinomobile, or it’s not your cup of tea, Konami has an alternative for you. eFootball is free to play football simulator that has plenty to offer. Players can engage with a narrative rich story mode, challenge others in both offline and online multiplayer, and build and manage their teams. Despite a problematic early launch, Konami has put their heads down to resolve all the initial bugs encountered in October just after the release, and the game is receiving plenty of positive attention.