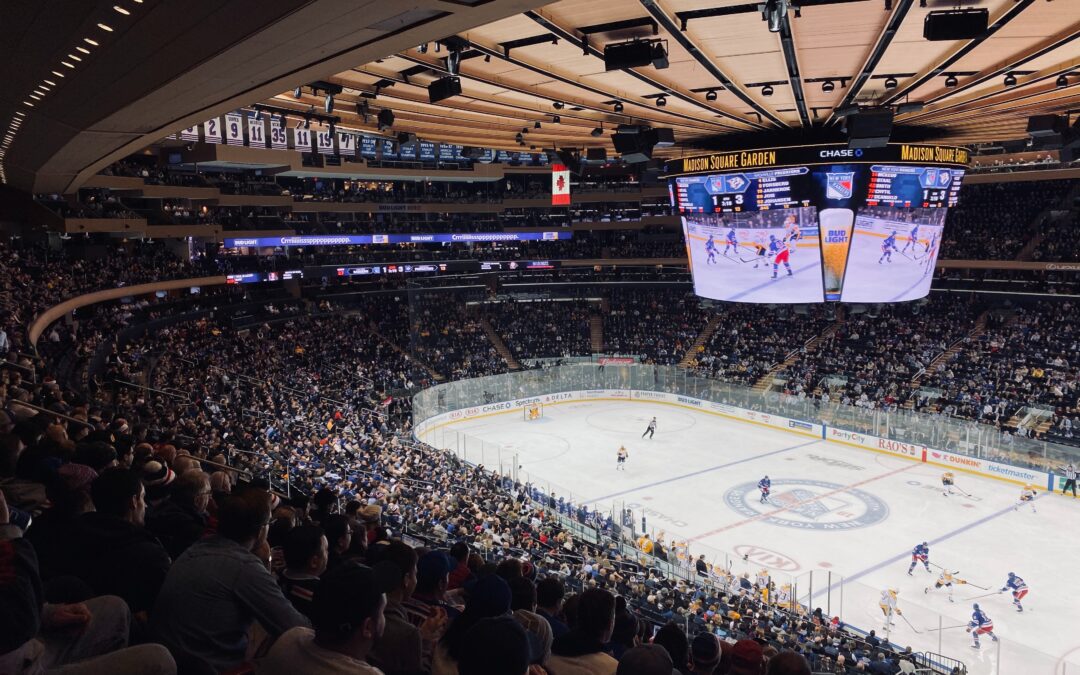 It’s about time for the NHL reboot, and there won’t be any shortage of action as the games begin.  Five games on Day 1 will keep hockey fans glued to their TVs, especially since fans still won’t be allowed to enter arenas, and the New York Rangers are going to lead the show.  They’ll be taking on the Carolina Hurricanes and looking to continue the winning streak that endured ahead of the pause in the action.  The odds in the NHL betting with most sportsbooks may be slightly tilted toward the Canes, but the Rangers have enough skill to pull off the underdog upset.

Since meeting for the first time in the 2019-20 season on November 7, the Rangers have outpaced the Canes every time, winning all four contests.  The two most recent games, on December 27 and February 21, saw New York score five goals each time while keeping Carolina away from the net no matter how much it tried to sneak in a shot.  There’s no doubt that the upcoming run on the Stanley Cup is going to see teams up their games, but the Rangers are in good shape going into the postseason.

Tony DeAngelo and Adam Fox, who is made his debut with the Rangers this year, are promising stars who know how to work the ice.  Add in Artemi Panarin and Mika Zibanejad, and there’s little that can’t be done.  Zibanejad led the league in goals-per-game rate prior to the season suspension because of the coronavirus, and had scored 41 goals in 57 games.

Where the Rangers need to focus now, and most likely have concentrated on this during the extended break, is taking more shots on the net.  New York has been good at putting up decent numbers against fewer shots on goal, but the team needs all it can get in the postseason.  The squad will almost certainly have been focusing on this in training camp.

On defense, Igor Shesterkin is in a league of his own and will be ready to earn his paycheck.  He was just picked up by the Rangers ahead of the current season for two years and, in his first preseason game with his new team, stopped 36 of 40 shots.  However, New York sent him to the team’s minor league affiliate to work on his game a little, and he’s now back in the action.

Shesterkin isn’t alone – he shares goalie spotlight with Henrik Lundqvist.  In a rarity in the NHL, the Swede has been with the Rangers for his entire NHL career, which started in 2001.  He’s also an Olympic gold medalist, and has the playoff experience that will let him feel right at home in the net as New York looks to run all the way this year.

The Rangers need to clinch the win against the Canes to keep their playoff hopes alive, and they have the talent to do it.  As hockey fans count down toward the season relaunch, only a week stands between today and the start of the journey to find the Stanley Cup champs.