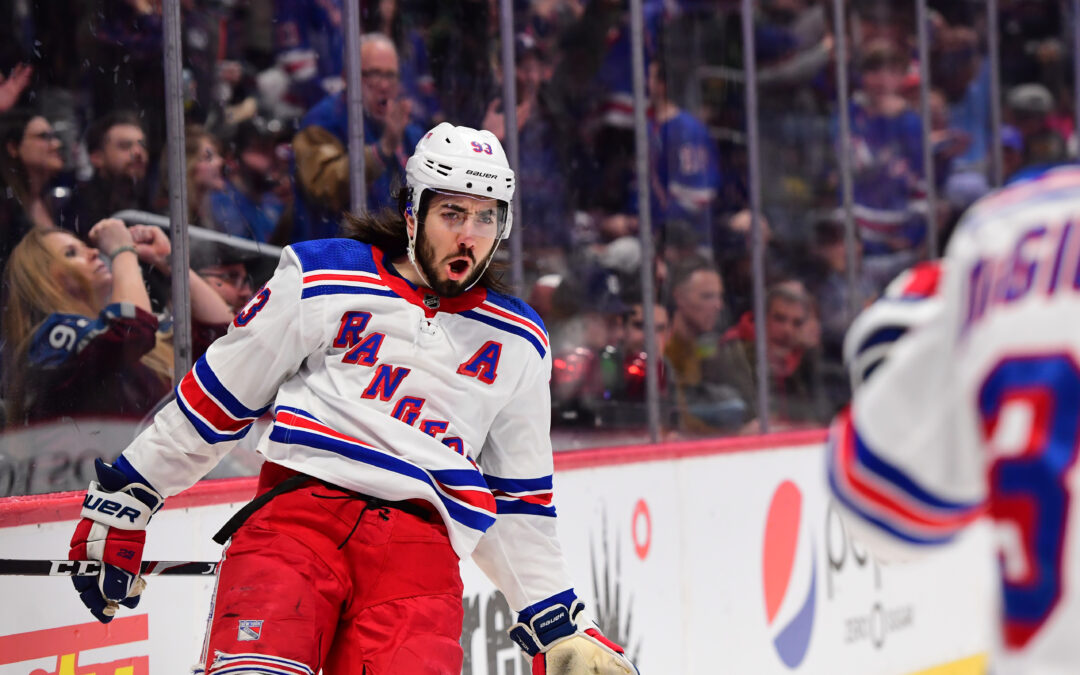 ‘Knowledge is power’, is a well-known proverb that states a person with knowledge can outwit the physical strength of any other person. And by achieving success so, a person is deemed powerful in our society,

This mantra can be applied to many things in life, and nowhere more so than in sports betting where doing due diligence and researching sports betting picks is a critical part of a winning strategy.

Yet, how can sports bettors reconcile the implications of the ‘Great Lockdown’ on sport due to the coronavirus pandemic with the established sports betting strategies that hold up research as the fundamental denominator for making winning sports picks?

Since the coronavirus-mandated moratorium on practically every single sporting event, such research is tricky, if non-existent. How to do research in the absence of any activity whatsoever is a bit of a conundrum. Any research that was done early in order to find some good value picks before the season started, has surely gone out of the window.

It’s an extraordinary time in the history of sports, not least our planet. The NHL amongst many other major American leagues, called a halt on the season way back in March in an abundance of caution during the public health crisis and since then there hasn’t been a puck drop heard across the continent.

Notwithstanding these challenging times markets remained open and NHL futures were to be had across most top-rated sportsbooks. A good indication that the will to resume hockey when it was safe to do so was well and truly intact. Just a matter of whether the conditions will allow it to.

When sports resumes (or if it resumes) remains up in the air. Behind-the-scenes activity is ongoing as the league with NHL owners and the NHL players’ association look at various scenarios for games to resume.

It is increasingly looking likely that the regular season will be abandoned. Instead the NHL will catapult straight into the playoffs, meaning the standings as they were in March will correlate to the seedings where applicable.

A tabled proposal that the league is about to vote on involves a 24-team, conference-based playoff with the top 12 teams in each conference moving into the postseason. The league believes it’s the only equitable solution available to fairly determine the 16 teams that usually advance into the postseason. Not least it’s great news for teams that were on the cusp or just outside of the playoff frame but still in contention for a wildcard spot.

In the eastern conference, beneficiaries include the New York Islanders, New York Rangers, Florida Panthers and Montreal Canadiens – all of which were still deemed in contention with just a dozen or so games left in the regular season. Similarly, in the western conference, the Vancouver Canucks, Minnesota Wild, Arizona Coyotes and Chicago Blackhawks get rubber stamped into the postseason as well.

The top four teams in each conference (determined by points percentage) would receive a bye. Seeds five to 12 would collide in a “play-in,” best-of-five series to decide the 8 teams moving forward, thereby returning to the familiar 16-team playoff format with best-of-seven series.

Under this improvised scheme, the play-in series would see the Rangers seeded eleventh in the tournament and take on the sixth-seeded Carolina Hurricanes. It would mark the first postseason action for the Rangers since 2017. Meanwhile, the Islanders would move up in seedings to seventh and take on the tenth-seeded Panthers.

The 24-team playoff in detail would be as follows:

In response to the proposed NHL postseason plan, oddsmakers have updated the futures market to reflect the aforementioned teams that are in the running for the Stanley Cup. What the veracity and genuine merit of those odds are might be called into question though. Consider the market is largely based on how the season progressed up to March and the form and quality of the teams in question at the time. Whether those conditions hold true after a three-month hiatus (or more) is debatable, if not impossible to predict right now.

Boston Bruins are deemed as the team to beat in the latest Stanley Cup betting serving, while Colorado Avalanche, Tampa Bay Lightning, Vegas Golden Knights and Philadelphia Flyers are serious contenders to win the Stanley Cup. Will any of these favourites pick up from where they left off to put paid on the odds and emerge triumphant?

Is it possible that the tables could turn? That there is a better value bet elsewhere in the field to be had. Consider the new-fangled format could benefit those in the middle or the bottom of the pile. Teams such as the Rangers, Islanders, Canadiens, Canucks or Wild, to name a few, could potentially enjoy a Cinderella run. Let’s not forget, the St. Louis Blues were in a similar position last season, barely squeezing into the playoffs, before stunning the highly fancied Boston Bruins in the Stanley Cup finals.

The reality is that not only did all major American sports call a halt on their seasons, but the lockdown measures that were implemented in various jurisdictions, which called on people to self-isolate and stay at home, meant that many players weren’t even training properly, never mind not playing games.

Of course, states and provinces respectively in the United States and Canada faced the COVID-19 pandemic in different measures. Some states and provinces were hit harder than others, such as New York, New Jersey and Massachusetts to name a few. In such places, lockdown measures were more stringent and restrictive, which is sure to have an impact.

However, all things are equal as far as lack of game form is concerned. One could argue, therefore it’s more of a level playing field than the odds would suggest. Utter longshots such as the Rangers, Islanders, Coyotes, Panthers and Blackhawks, which will be seeded five or lower, could actually benefit in the broad spectrum of the playoffs by having an additional round to play. They might be just that little bit sharper than the top four teams that will be resting their laurels for at least an additional week.

All told, these are unchartered waters. There is still a lot that is unknown, including where these games will be played – hub cities are being floated as an option – and when exactly these games will start. Never mind the league, NHL owners and NHLPA have to approve this pandemic-mandated playoff format. Until more is known it’s impossible to make educated and well researched NHL picks.