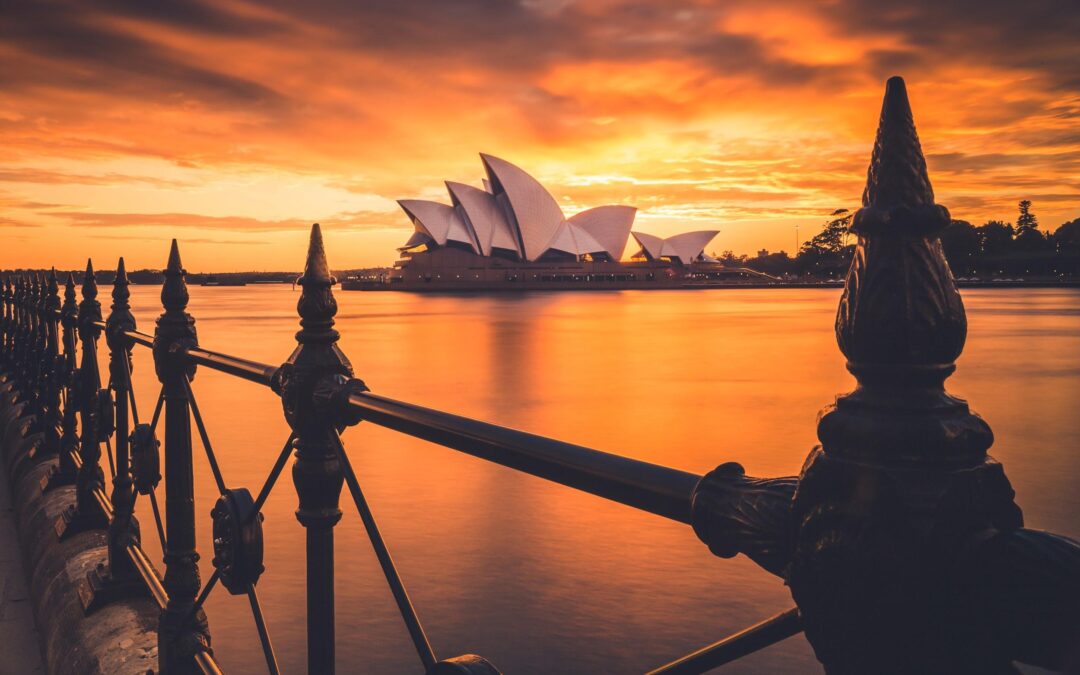 The timing of coronavirus (COVID-19) couldn’t have come at a worse time, as the global economy really wasn’t doing well, and there was a lot of tension among countries in the Western and Eastern world.

A major issue was the economic war between the United States and China. President Donald Trump imposed tariffs on trade with China, which put a serious dent into China’s profits on tradable goods. It was meant to send a message to China, but also encourage American businesses to provide the same goods or services, to help improve their economy, domestically. Obviously, that didn’t go over well with China, with the country responding via a variety of threats, and amended policies. The two sides continued to go back and forth, as the rest of the world watched, waiting for potential fallout.

Those in Australia chose to stay out of it, and understandably so. The country has a market economy, and over the past few years, GDP has been high, while unemployment and poverty have both been low. As such, there’s no reason to really meddle in international affairs, given how good its been in the country for Aussies.

But that’s all changing due to the COVID-19 epidemic.

Australia currently has had roughly 4,000 cases of coronavirus since its inception, which isn’t a lot, compared to other countries, but isn’t miniscule, either. And, in fact, it’s already having an effect on the economy. It’s already proving detrimental, in a big way. Australia is currently facing its first recession in 30 years, with small businesses getting hit in a big way, and unemployment shooting up. Even the most popular Aussie casinos are taking a major loss, as they’re being closed, to prevent the spread of the virus. Social distancing is important, and it’s impossible to keep distance from one another if in the same venue. However, even mobile betting has seen a decrease in action, as nearly all of the league’s major sports leagues have suspended play — some of them even canceling entire seasons.

This recession is scary territory for Australia, and we hope the coronavirus pandemic ceases soon, as the stimulus package that follows may be quite large, and will only increase the longer the virus is around.