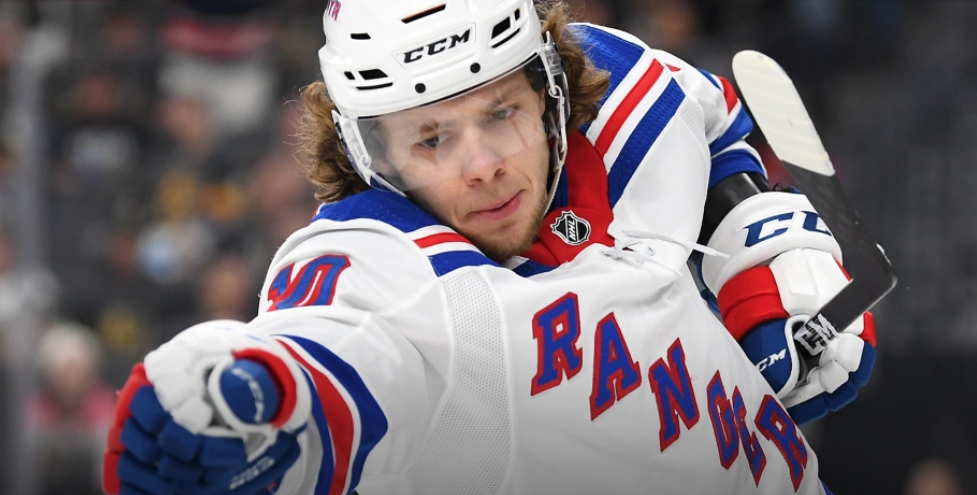 The Rangers beat the Sharks in Bob Boughner’s coaching debut with San Jose. Boughner was named the interim coach of the Sharks on Wednesday as San Jose decided to fire Peter DeBoer.

In the Rangers win over the Sharks, Panarin had a four point performance. He also notched an assist on a power play game tying goal by Mika Zibanejad of Huddinge, Sweden at 8:49 of the third period which tied the game at three goals apiece at the time.

In 2019-20, Panarin has 18 goals and 23 assists for 41 points in his first season with the Rangers. Prior to the year, he had played two seasons each with the Chicago Blackhawks and Columbus Blue Jackets.

With the win, the Rangers improved to a record of 16 wins, 12 regulation losses and three losses in extra time for 35 points. They are currently four points back of the Philadelphia Flyers for the final playoff spot in the Eastern Conference.